Do It Ourselves Culture

This is a big project that I have been working since 2013, it’s a 1.5 hour documentary film planned to be released at Newcastle’s TINA festival this October long weekend. A successful Pozible campaign last year enabled me to take the project a little further and put aside the funds to manufacture 500 DVD/CD packages to be released and distributed after the October 2015 launch. All the Pozible pledgers who requested the package will receive this in the mail when its finished. Its 6 months late but now a much bigger project. You can still support this project and pre order the film as well as T-shirts and Hoodies at the bottom of this page. Also there will be a ‘finishing fund’ crowd funding campaign to be launched soon where you can pre order the DVD/CD package ( now 3 film discs and 2 audio disks).

This D.I.Y punk style documentary looks at the last Sydney Reclaim The Lanes in 2013 and then goes back to the birth of ‘Doof’, Reclaim The Streets ,Graffiti Hall of Fame, Earthdream, Ohms Not Bombs, Vibe Tribe, Channel Parties and forward again to the return of Reclaim The Streets in Sydney, Around 20 talking head interviews are cut with recent and archival footage and a whole record crate of electronic rebel rousing beats.

The Birth of Doof

The successful Pozible campaign last year also enabled me to travel to Northern N.S.W and interview some of the Vibe Tribe crew and others who helped sow the seeds for Sydney’s part of the Australian Doof scene. This 9 minute cut looks at the birth of Doof and its Goa and Punk roots and the explosion of energy as Vibe Tribe emerged out of the Sydney Anarcho Punk collective, Jellyheads.

This birth of doof preview has caused quite a stir, check out the following article for the low down…

Earthcore’s attempt to discredit it as they have branded their November event ‘the original bush doof’.

stoneyroads.com and Earthcore’s response the the ‘Birth of Doof’ preview

Doof was the name inner city politico warehouse parties before it became the name for the aussie tradition of electronic music bush parties. It is a shared meem and not owned by any organisation. What’s a better history?, a branding for a money making event with a track record of bad practice or a funny noise complaint that helped start a ‘groovement’ against the powers that are destroying our societies and planet. The film is not about coining the origin of the word ‘Doof’, its about people power party activism and motivation to challenge the status quo. 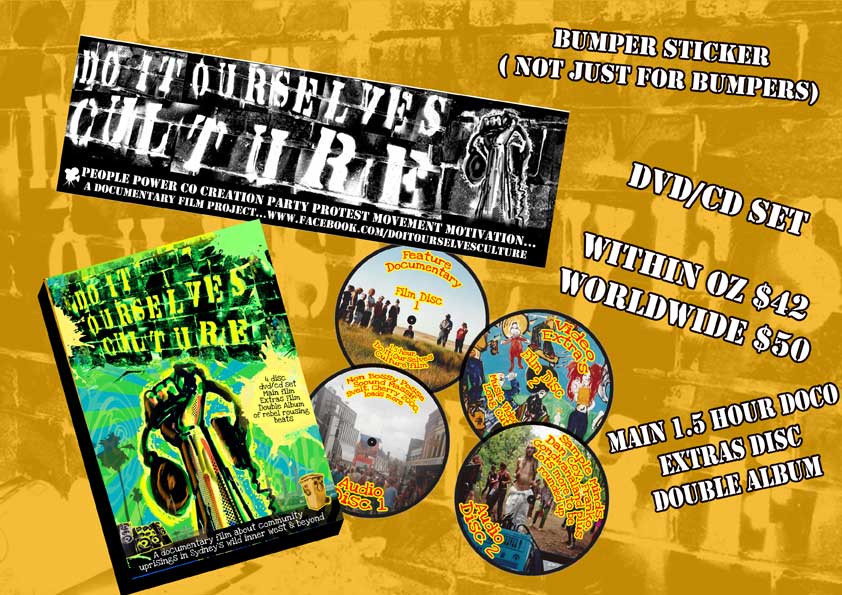 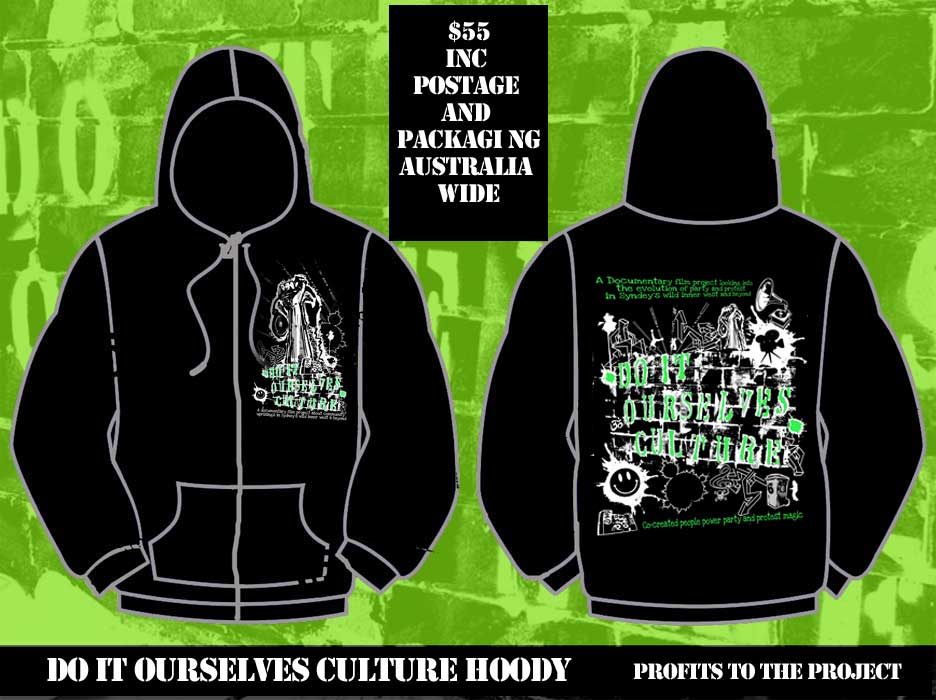 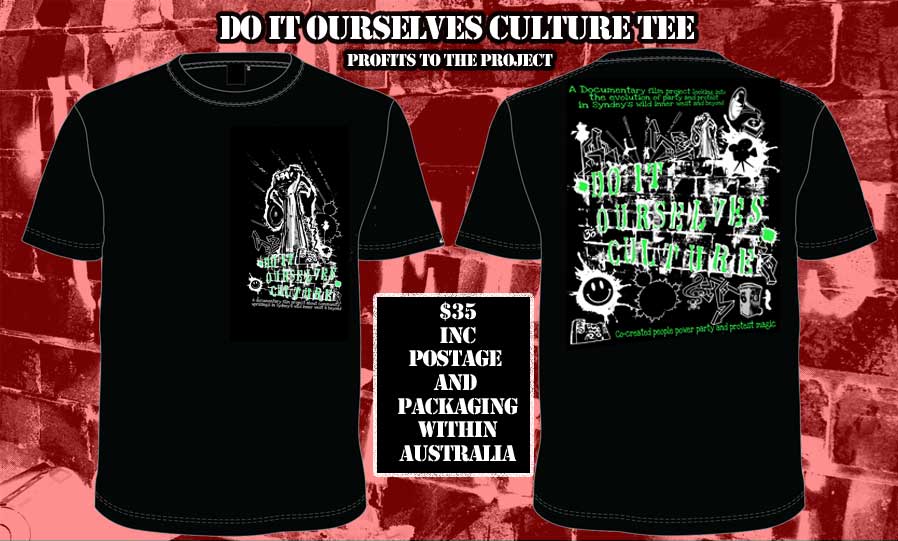 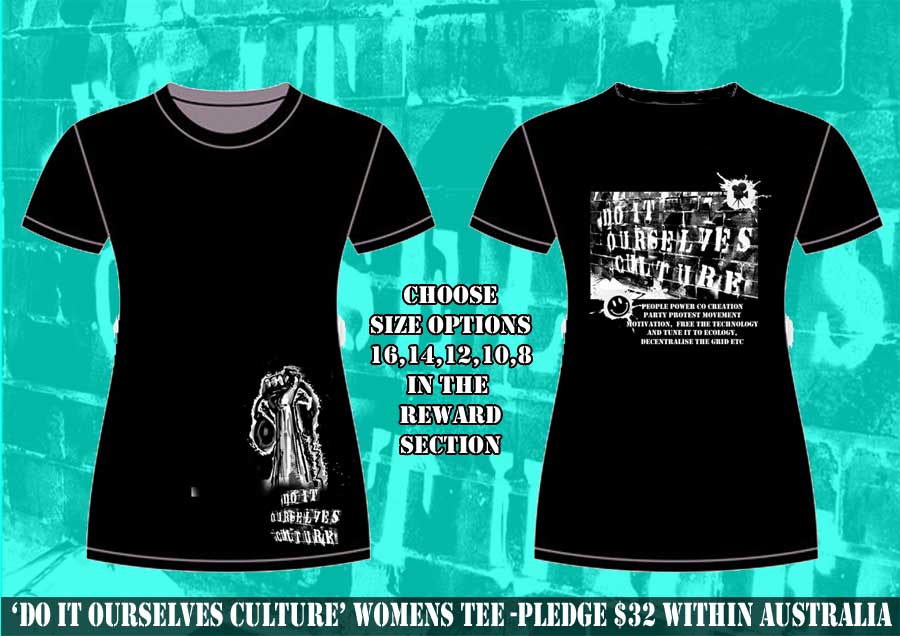